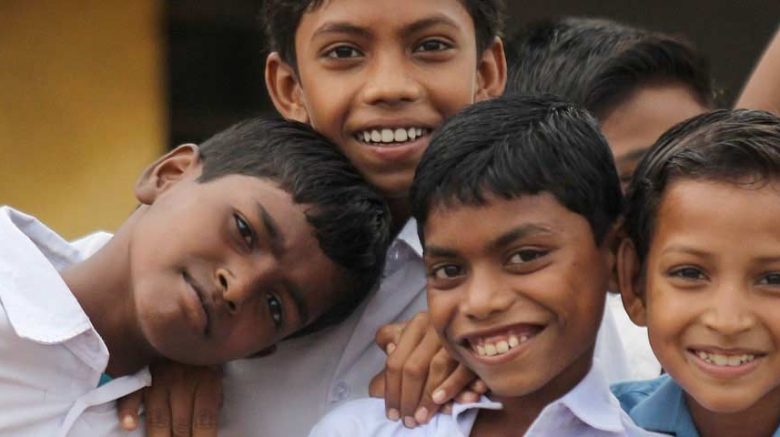 ATF website developed a bandwidth problem which was due to traffic and was upgraded with N 5,000. Additional N2,000 was spent on the Facebook link of the website