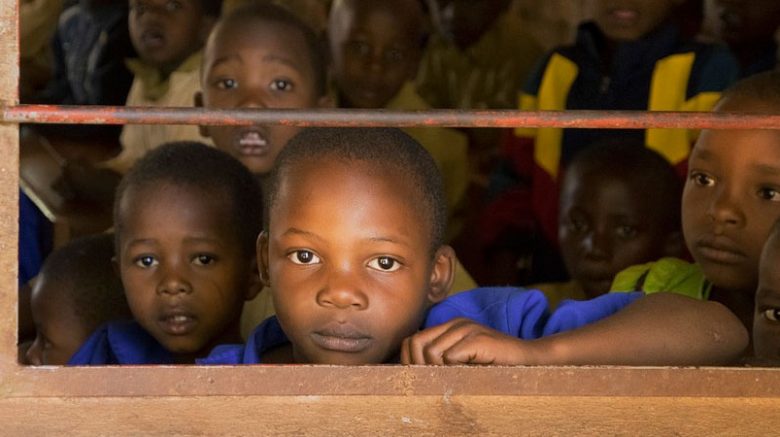 Members with varying degrees of needs are being granted N50,000 maximum loan each at a time from a reserve of N150,000 set aside for the purpose. The repayment pattern is strictly Islamic.

3. Corporate Affairs Commission Annual Renewal at a cost of N1,000

4. Purchase of Airtime  for communication- N1000

3. Typesetting and photocopying of letters at a cost of N2,000